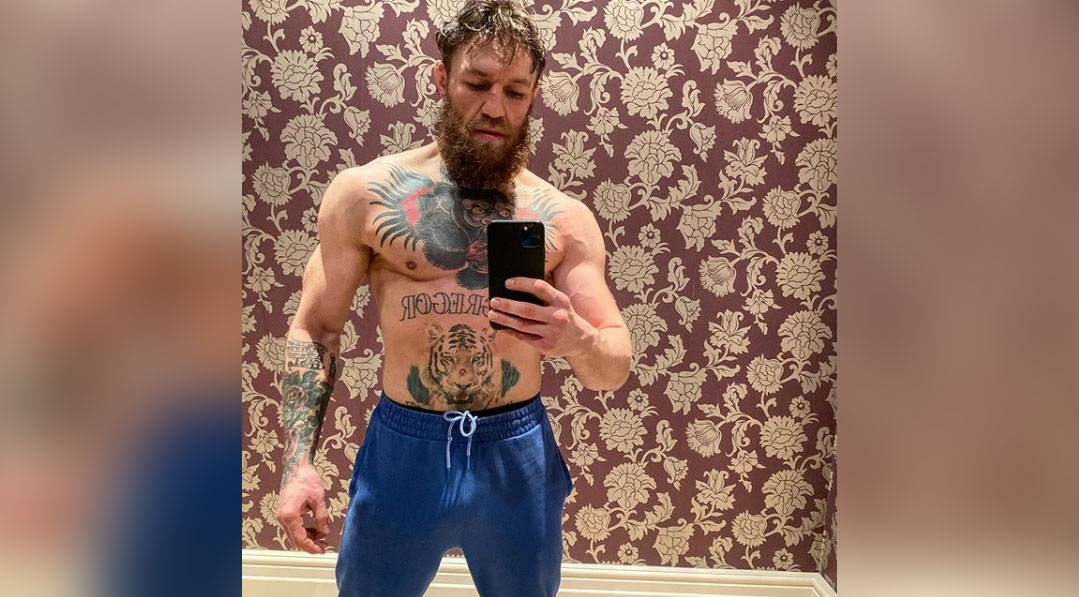 It’s been 15 months since Conor McGregor last stepped foot into the UFC’s legendary Octagon, but you wouldn’t know that by looking at his Instagram.

A little less than two weeks before his highly-anticipated fight against Donald “Cowboy” Cerrone at UFC 246 on January 18, the Irishman (no, not Robert DeNiro) has been updating his followers on his physique. And whether or not the former UFC featherweight and lightweight champion is truly fight-ready, he’s looking shredded as fook.

McGregor has lost two out of his last four MMA matches, including his October 2018 bout against reigning lightweight champion Khabib Nurmagomedov. He also fell to undefeated boxer Floyd “Money” Mayweather in August 2017 in an incredibly hyped-up match under boxing rules.

His return to UFC has been anticipated for months, and he’s sure to have a good fight on his hands. Cowboy has a 36-13 record (one no contest), and he’s itching to bounce back from a two-loss streak (his last win came in May 2019).

Cerrone’s not looking too bad either ahead of the main event bout.

UFC 246 will take place on January 18 at the T-Mobile Arena in Las Vegas and will stream live on pay-per-view.

Picturesque Paragliding, Authentic Fondue, and a Trip to the Top of Europe: The 4-Day...

From Soldier to Spartan Racer: This Army Vet Isn’t Defined by His Injury